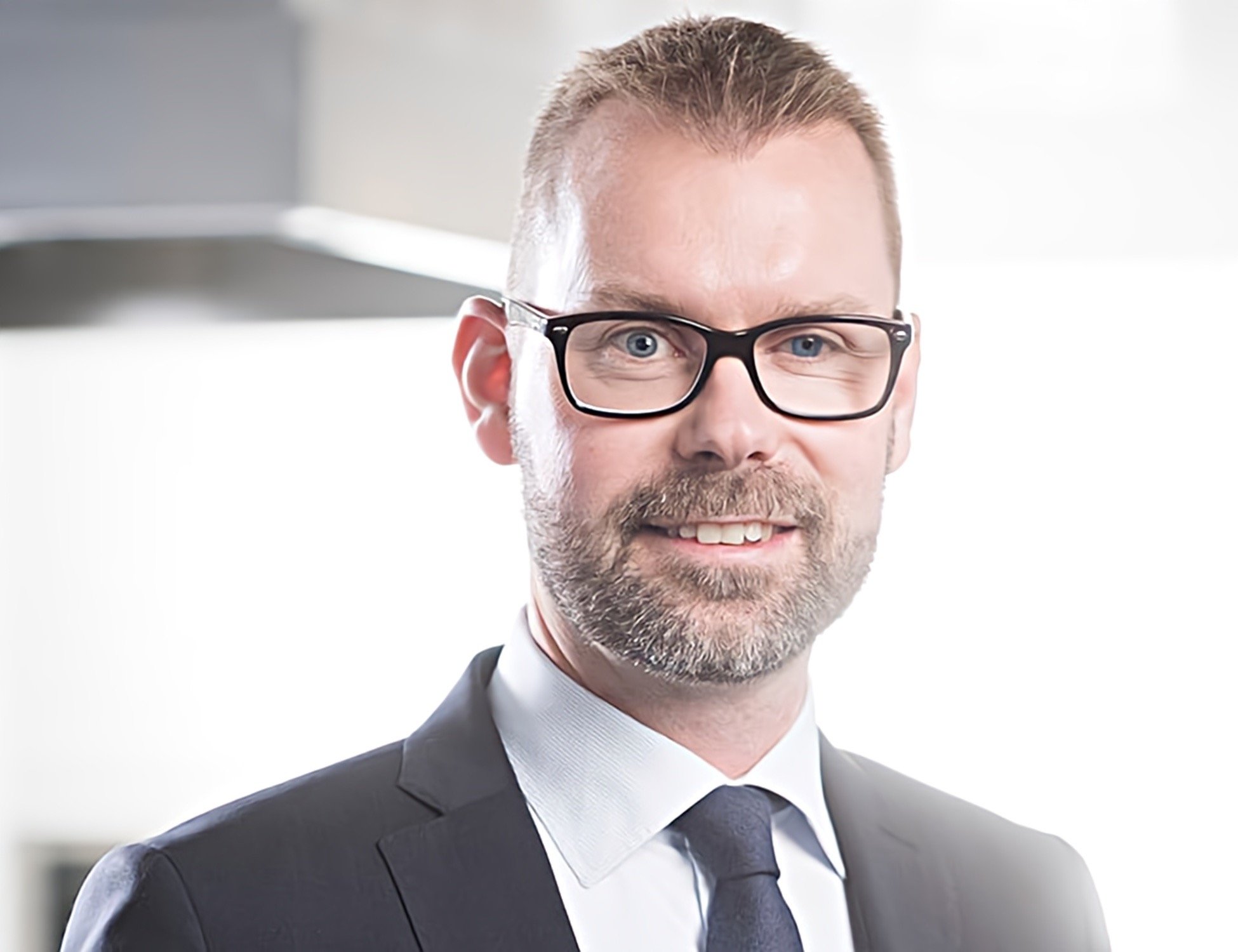 Kindred Group revealed on Thursday that its Unibet online sports betting division would be pulling out of Iowa later this year.

CEO Henrik Tjärnström made the announcement during the Malta-based gaming company’s third-quarter financials presentation. That decision, though, is not an indication Kindred plans to pull back on its US or North American operations entirely.

We have reviewed the state footprint in line with our strategy to focus more on multiproduct states and have decided to exit Iowa now in the fourth quarter of 2022,” Tjärnström said.

At the same time, he added that the company will be launching a retail sportsbook with the Swinomish Tribe in Washington state early next year.

Unibet also operates in Arizona, Indiana, New Jersey, Pennsylvania, Virginia, and the Canadian province of Ontario. It also has market access rights to Illinois and Ohio through an agreement with Penn Entertainment.

Kindred received access to the Indiana and Iowa markets through an agreement with Caesars Entertainment that was announced in February 2020. Those agreements gave Kindred the right to operate in those states for 10 years.

Of the states and provinces where Unibet operates, Iowa is the smallest. New Jersey, Pennsylvania, and Ontario all allow both online sports betting and iGaming.

Arizona (7.3 million), Indiana (6.8 million), Virginia (8.6 million), and Washington (7.7 million) are only sports betting states – like Iowa – but have more than double the population of the Hawkeye State’s 3.1 million. Indiana lawmakers are also expected to consider legalizing online casino gaming during its session next year.

Not all states break down gaming revenues by each operator, but Iowa is one. Unibet’s business there was significantly less than in other markets where individual operator data is public.

In Pennsylvania, Unibet’s online and retail operations reported a total handle of $7.4 million last month to the Pennsylvania Gaming Control Board. It also reported taxable gross revenues of $123,548 after promotional credits of $207,565.

Unibet’s departure from Iowa comes less than two weeks after Fubo Sportsbook shuttered its operations there. However, unlike Unibet, Fubo closed all of its online apps, including those for the Arizona and New Jersey markets, after it failed to find a potential partner for its gaming operations.

According to Kindred’s report, Kindred reported gross winnings revenue of £7.8 million ($9 million) for the quarter. That was 15% higher than the same period in 2021, Tjärnström said.

However, thanks to costs of sales of £7.4 million ($8.6 million), marketing expenses of £7.2 million ($8.3 million), and administrative costs totaling £3 million ($3.5 million), the North American division reported earnings before interest, taxes, depreciation and amortization losses of £9.8 million ($11.3 million).

Tjärnström reminded investors and analysts during the presentation that it will take some time to turn a profit in North America. He said Kindred expects 2022 to be the “bottoming out” from a financial perspective, with 2023 figures being similar but better. By 2026 the company expects to break even in the US and Canada.

“We have been on an investment position across our (American) footprint, and that is what we’ve been saying all along – that it will take some time and few years to get to profitability in the US,” he said. “We, of course, have regrouped and refocused our efforts during the last 18 months to really focus on our multiproduct states, but we’re still in the investment phase also across those… We’re very confident that this is a good investment still for the longer term. We know exactly what we need to put in place, and we are doing that.”