Dry and mild weather sticks around for Thanksgiving

Temperatures recover after a cold start to December

It’s been a delightful week of weather across Central and Eastern Kentucky to say the least with full sunshine and temperatures a bit milder each day. Wednesday was another beauty, especially for folks hitting the roads for holiday travel as the tranquil conditions remained and temperatures surged into the low to mid-60s. 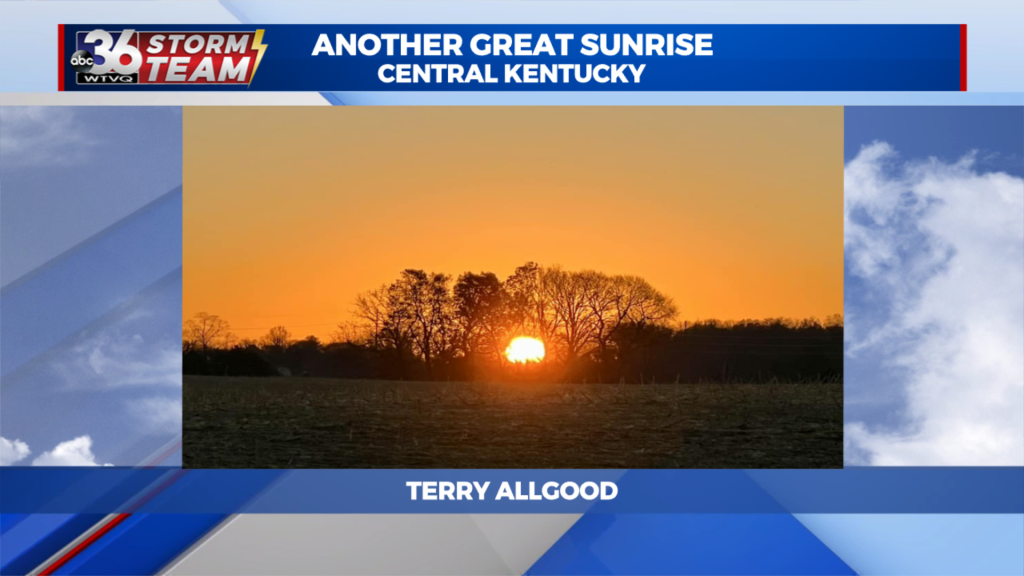 The good news is that unseasonably mild weather will be sticking around for Thanksgiving, despite a few more clouds around the area. Temperatures should run into the mid-60s for afternoon highs so it will be a nice day to even get outdoors for a bit. The first of two waves of energy will approach late in the day but the bulk of the rain chances will hold off until after dark. With a split flow, we aren’t expecting a lot of rain and the showers should be winding down as we progress into Black Friday. For the early bird shoppers, take the rain gear along but it will dry out by the afternoon. 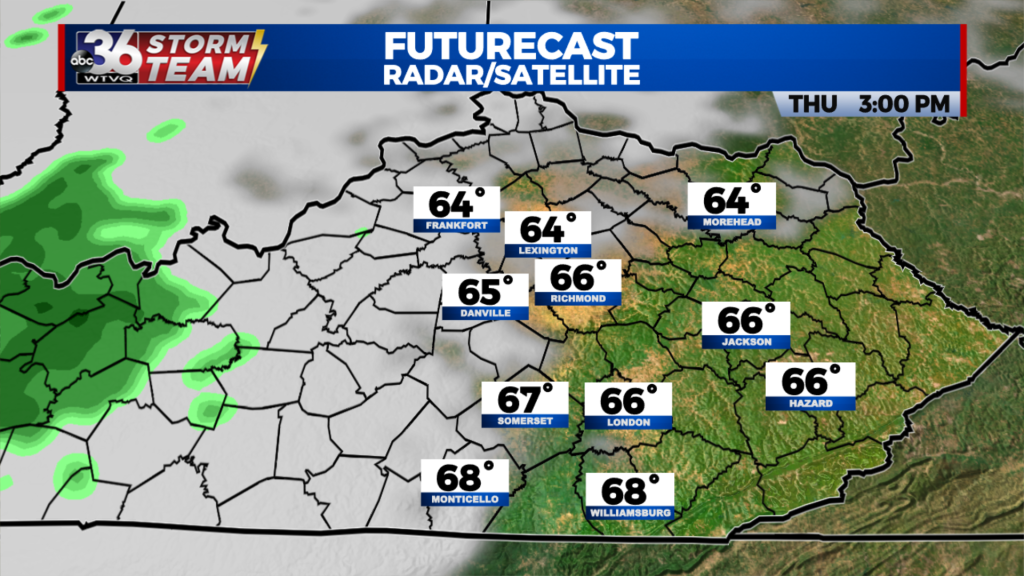 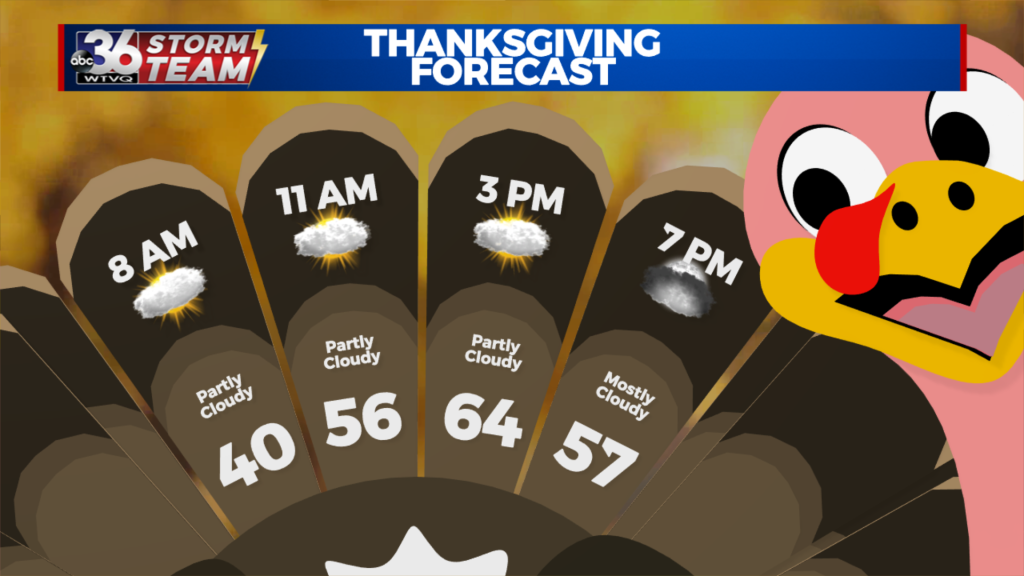 Heading into Saturday, the burning question all week has been the timing of our next rain chances the deeper we get into the day. Of course this is relevant for those heading to Kroger Field for the big game between Kentucky and Louisville with a 3pm Eastern kickoff. Much of the data is slowing down the arrival of the moisture so we may squeeze a mainly dry Saturday out before a few more showers move through Saturday night and into Sunday as we close out the holiday weekend. 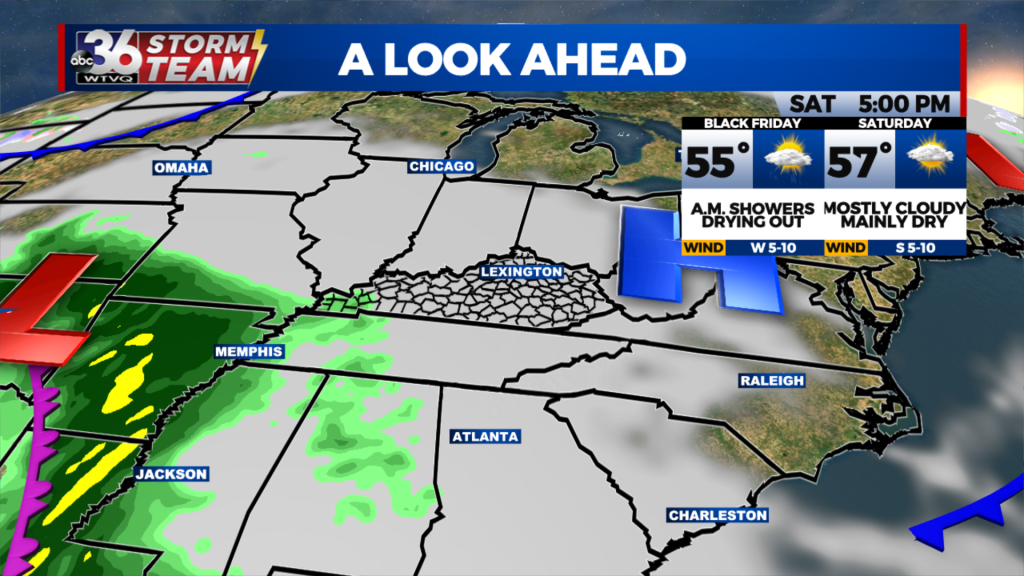 Our trend of above average temperatures will continue into early next week as a more significant storm system gets cranked up in the Central Plains. After a pleasantly cool Monday with highs in the low 50s, temperatures should jump back into the low 60s Tuesday as our rain and storm chances increase heading into the middle of next week. Happy Thanksgiving! 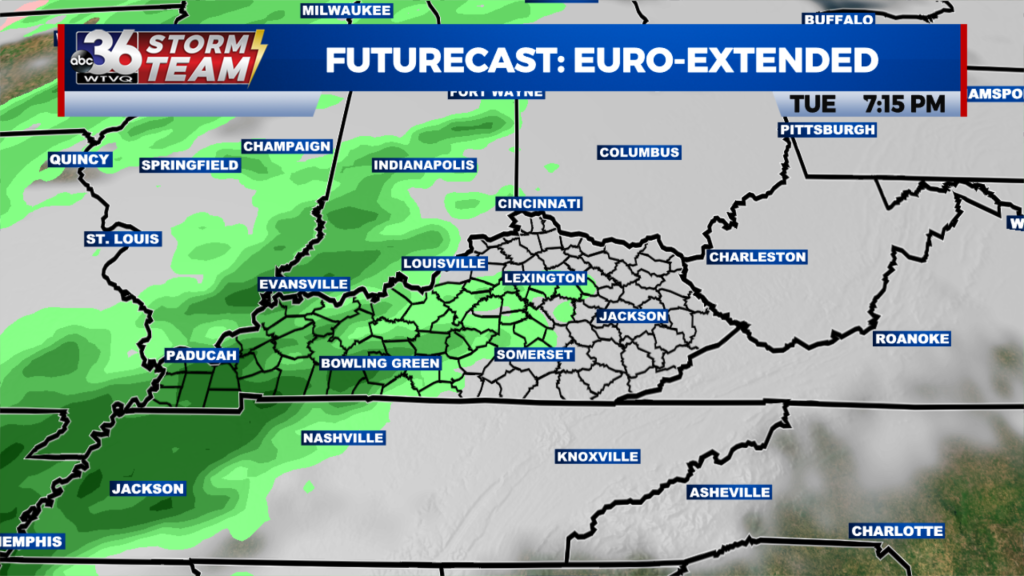 Temperatures recover after a cold start to December